Skip to main content
Hi, I’m Brian! I am a passionate full stack developer and solution architect. I am experienced with Salesforce, NetSuite, JavaScript, and Amazon Web Services (AWS).
I love creating new products and innovating. I <3 automation and creating digital products.  I have worked in the Canadian Army, telecommunications, market research, and e-commerce.

You can find out more about me, view my LinkedIn profile, or browse the articles I’ve written. 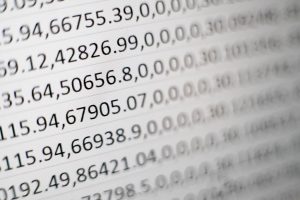 What is Master Data Management (MDM)? - Master data management (MDM) is the process and tools that are used to reduce redundancy and conflicting information. 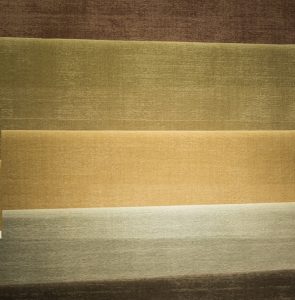 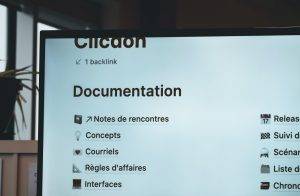 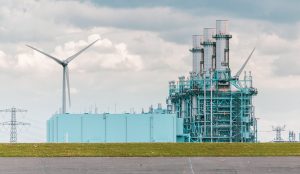 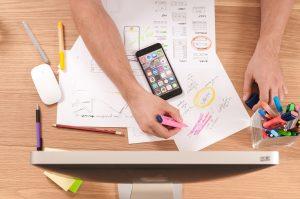 What is an API program? - An API program is a plan that a company has developed to market, support and monetize a public API. There are thousands - maybe even tens of thousands of companies with public and open APIs. 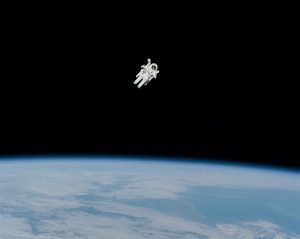 5 Differences Between REST & SOAP - REST and SOAP are different ways of transmitting data between two different systems via an API. REST is a set of architectural principles. SOAP is a protocol maintained by the World Wide Web Consortium. 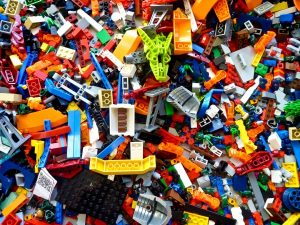 What are unified APIs? - A unified API is an abstraction that allows us to combine APIs for multiple providers – giving us one place to access all of their endpoints. 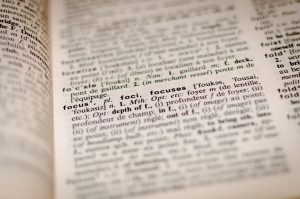 7 Common API Development Terms - When building and maintaining APIs there are a lot of different terminology that you need to be aware of. This isn't a complete list, but it's enough to make you dangerous. 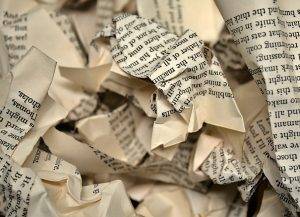